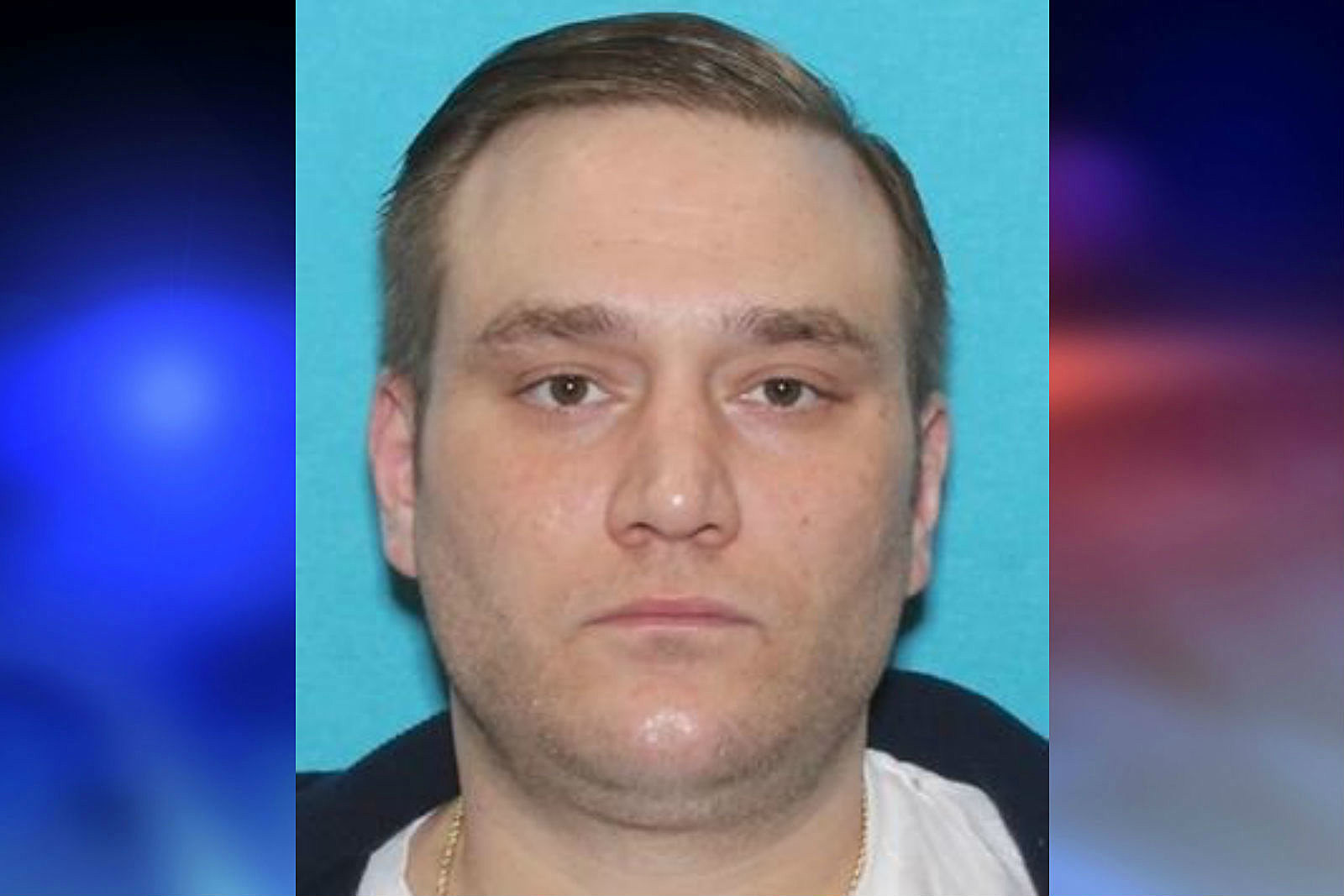 The Atlantic County Prosecutor's Office says 38-year-old John Villante is charged with murder in the death of his younger Joseph, whose body was found in a hotel room at Harrah's casino Tuesday afternoon.

An autopsy determined the 32-year-old victim, who also lived in Philadelphia, died from numerous injuries, including blunt force trauma to the head.

Villante was arrested two days later in Philadelphia, where he is being held pending extradition proceedings.

It could not immediately be determined if he has hired a lawyer.

(Copyright 2019 The Associated Press. All rights reserved. This material may not be published, broadcast, rewritten or redistributed.)